Things to see in Sicily

Catania, the 2nd largest city in Sicily after Palermo, is located at the foot of the Etna. As I told you before, this is the ideal starting point to get to the volcano.

Nicknamed the black city because of its buildings built in lava stone, Catania has many things to offer.

During your trip to Sicily, I advise to spend between half a day and a full day visiting the city.

Here are some of the things to do in and around Catania, in addition to the Etna excursion: 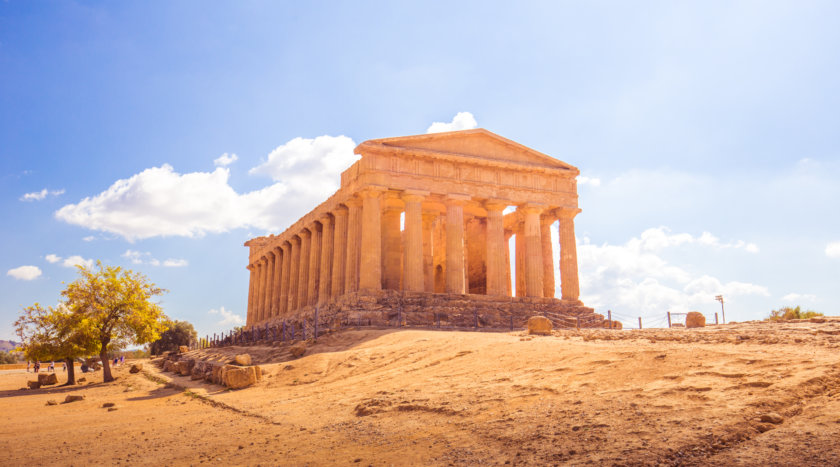 The Valley of the Temples in Agrigento

The Valley of the Temples, next to the city of Agrigento, is Sicily best-known archaeological site. It’s the number 1 in terms of visit, before Selinunte Temples and Segesta (I will tell you more about them below).

8 temples are visible in the valley but the 2 best preserved are undoubtedly the temple of Concorde and the temple of Hera. The walk between the temples is very pleasant and easy to do on foot. 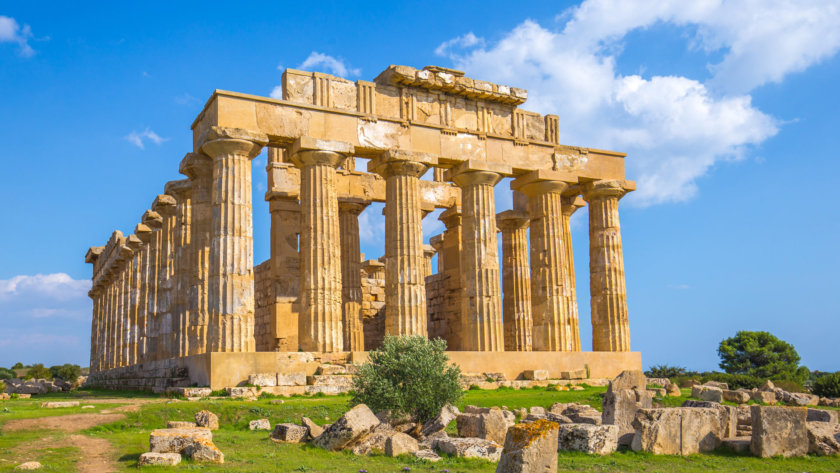 The archaeological park is split in 2 different sites, so I recommend you take your car to go from one to another. There are several temples to see. Some are very well preserved, others in less good condition.

Since the experts were not sure to which divinity the temples were dedicated, they preferred to name them according to the alphabetical letters. So don’t be surprised to visit temple A, B or C.

The site is really beautiful and will keep you busy for half a day. If you can, I really recommend you to stay there for the sunset. 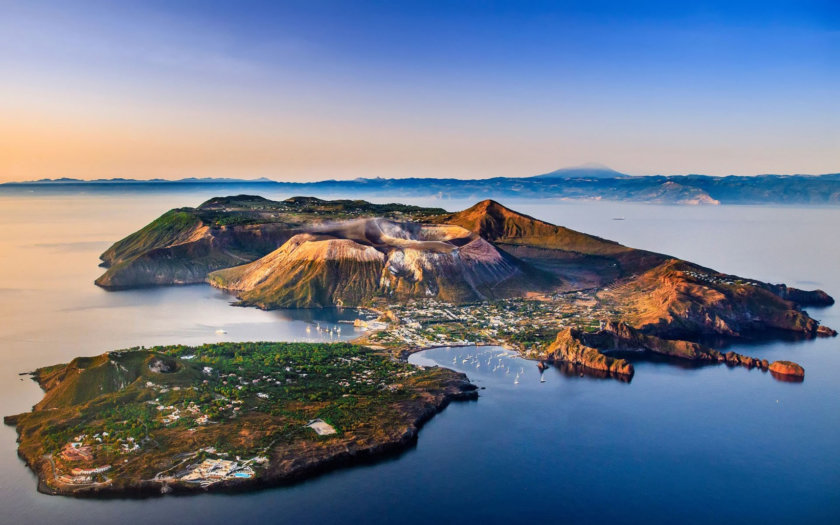 The Aeolian Islands are located in Northern Sicily. This volcanic archipelago is made of 7 islands + a few islets and rocks. The best known and therefore the most visited are Lipari, Salina, Vulcano and Stromboli.

Each islands has its own charm and atmosphere:

To get to Aeolian Islands, you will have to take a hydrofoil or a boat from Milazzo, Palermo or Messina. For example, the boat from Milazzo to Vulcano takes about 1h30. Once on the islands, cars are forbidden and reserved for residents exclusively.

If you only have a day to devote to the Aeolian Islands, I advise to choose only one, but if you want to see them all, you can choose a multi-day cruise. 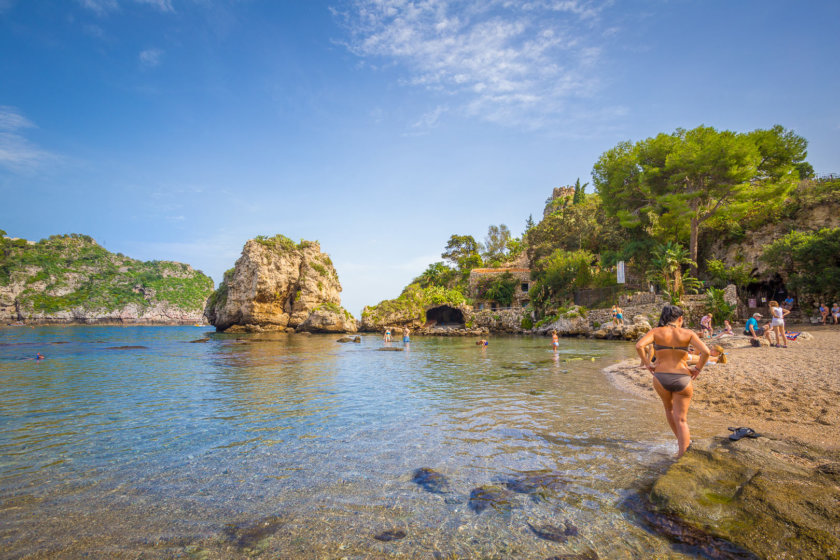 In 1806 Ferdinand I of Bourbon, King of Sicily, gifted the island to the town of Taormina. The island was subsequently acquired in 1890 by a rich English noblewoman, Florence Trevelyan, for an amount of 14,000 Lire.

Lady Florence Treveylan was exiled to Sicily from the British Queen Victoria because the lover of his cousin and future King Edward VII.

Taking advantage of his passion for plants, Lady Treveylan planted on the island of tropical plants of absolute value, mingling with the vegetation on the island, still form an unique scenery. Lady Trevelyan also constructed a house surrounded by greenery on the island where he spent the hottest hours of the day.

When Lady Treveylan and her husband Salvatore Cacciola died, the island was inherited by his nephew and lawyer Cesare Acrosso who sold it to the family The Lo Turco for 30,000 Lire. The Lo Turco had to clash with the ban of the town that prevented further construction on the island.

The island was so abandoned for several decades, until, in 1954, was bought by the family Bosurgi of Messina, owner of a major factory, the Sanderson, citrus processing company.

The Bosurgi managed to circumvent the ban on construction on the ordinary and were able to build a house set among the rocks and covered by dense vegetation that from a certain point of view, the view even more charming.

In 1982, the failure of Sanderson, caused the auction of the assets of the family Bosurgi. Meanwhile, completelyabandoned, the island was targeted by vandals who destroyed much of its beauty.

In 1984 the island was declared an asset of historical and artistic and therefore human heritage . In 1990 it was then purchased by the Department of Cultural Heritage for an amount of around ten billion lire.

The site has become in 2011 Museo Naturalistico regionale di Isola Bella, and is open to the public for a cost of 4 € per person every day except Monday from 9am until one hour before sunset.